MY JTECH MOUNT BASED OFF OF THE SHANE BELL DESIGN

Here are 2 tool settings for basswood. Make sure to save the file with the correct post processor which has no Z axis movement.

MUCH OF THIS SECTION IS OUT OF DATE AND I'VE FOUND BETTER WAYS TO DO THINGS. IM KEEP THIS JUST TO HAVE A RECORD OF WHAT HAS BEEN TRIED. 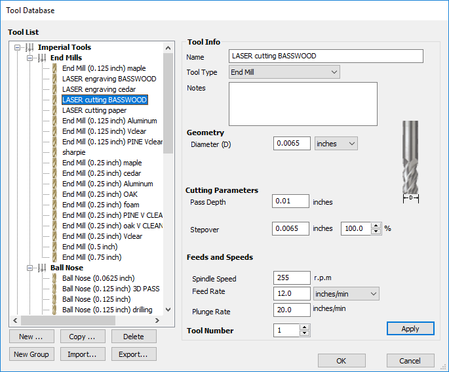 I had also just started to use a laser shield that went down to about .125" above the material. 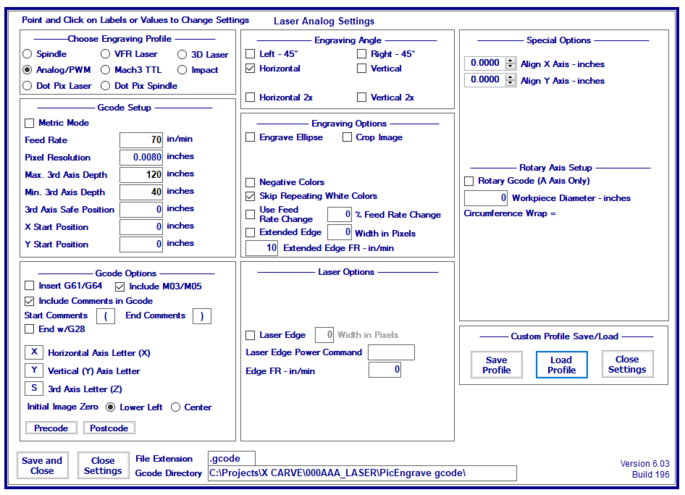 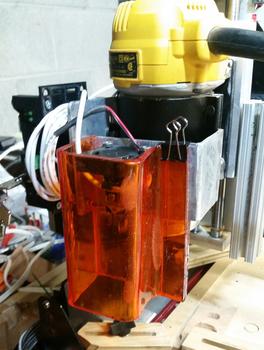 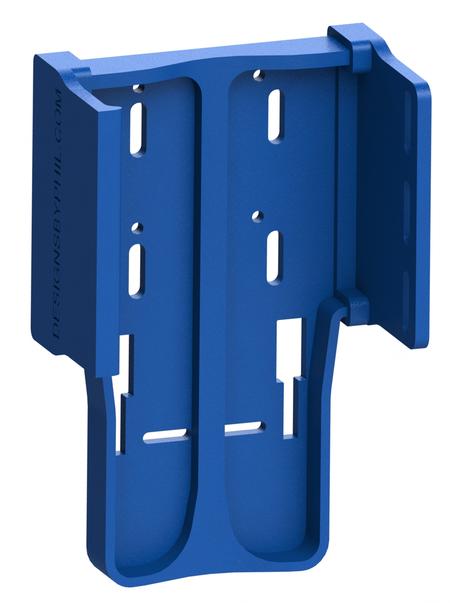 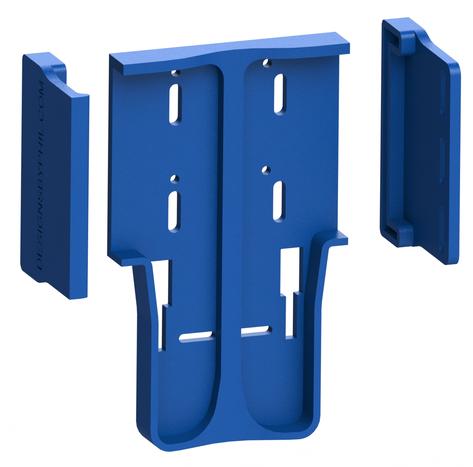 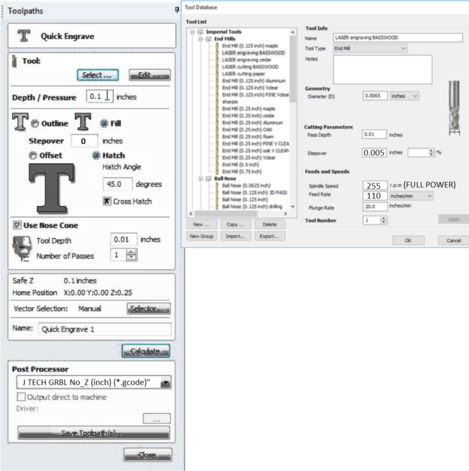